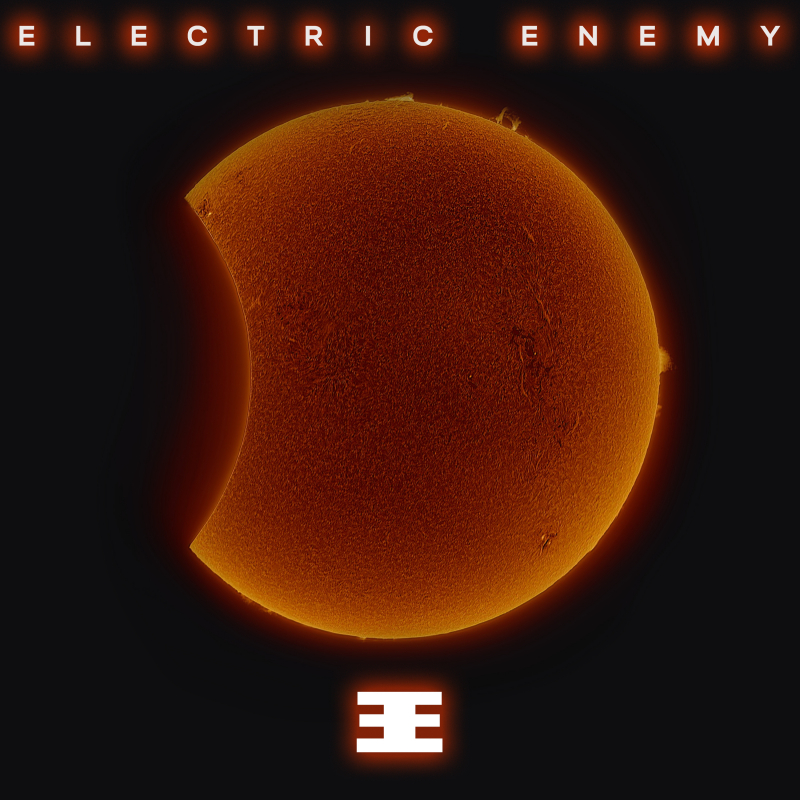 Electric Enemy appeal to everyone from the Gen-Z who has begun to search for her way in life to the long-time Brit-rock fan who has heard almost everything before; those who demand from artists not only quality and authenticity, but songs that can soundtrack their lives.
Some say self-titled debut albums are the best. Alright then: here we go! Sitting somewhere between the classic rock of the Foo Fighters with a touch of Oasis, and newer acts like Des Rocs, Muse and Royal Blood, Electric Enemy are setting out to make rock music with a mission. Combining introspective lyrics with compelling melodies and dynamic musicianship, the band has cracked a formula that has made them a need-to-know act in the UK and beyond. BBC Radio 1 host Jack Saunders noted, “There’s something in the water here” - and he's right. 13 all killers no fillers on this extraordinary album.